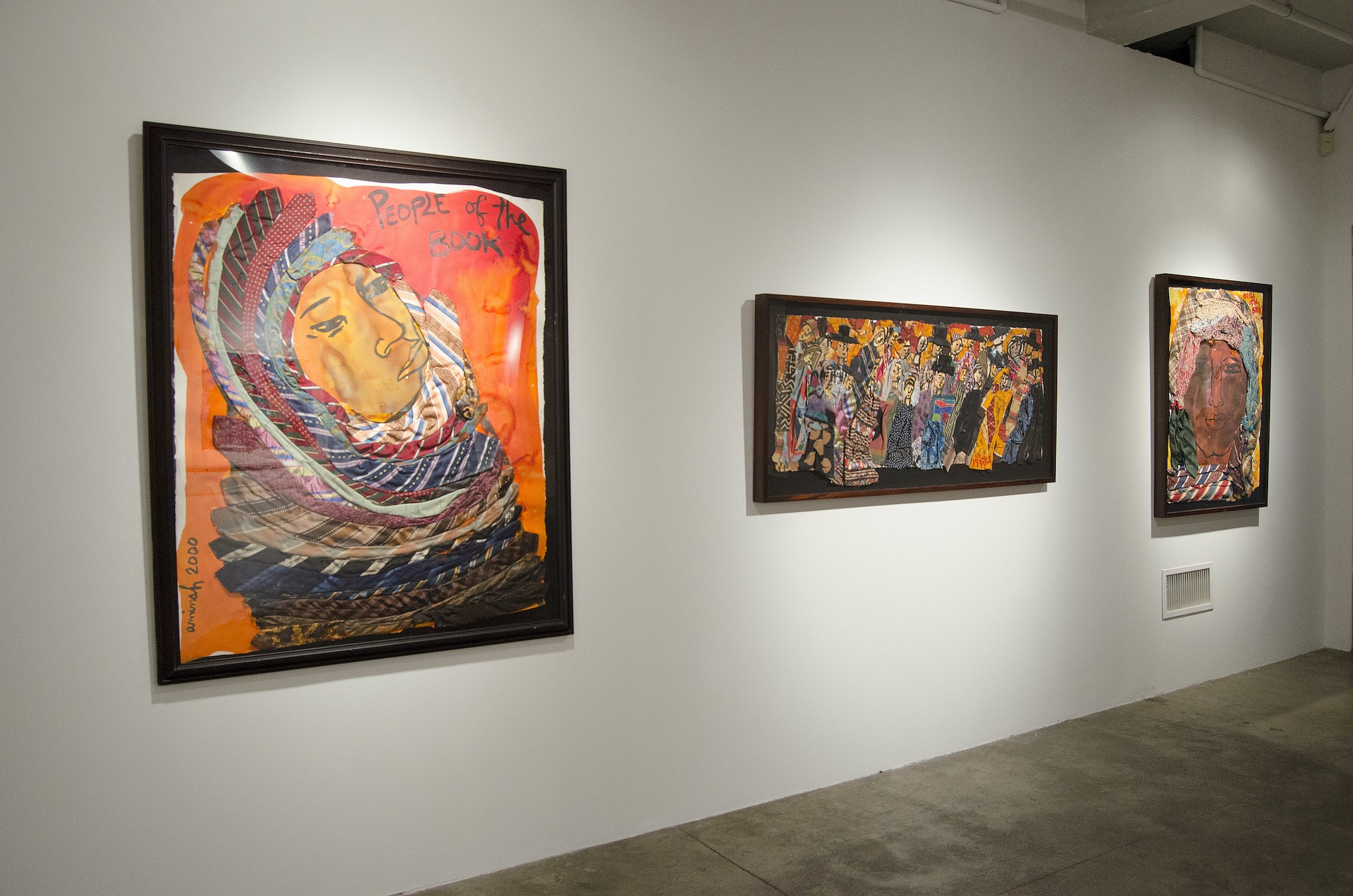 ACA Galleries will present a memorial exhibition to celebrate the life and legacy of Aminah Brenda Lynn Robinson who passed away on May 20, 2015. The opening reception will take place on Thursday, September 17 from 6 to 8 pm.

She has been honored with significant exhibitions in museums and galleries across the country. In 2006, the Columbus Museum of Art organized a major traveling retrospective, Symphonic Poem: The Art of Aminah Brenda Lynn Robinson, accompanied by a 204-page catalogue.

Her work will be included in the forthcoming exhibition The Color Line: African American Artists and the Civil Rights in the United States at the Musee du quai Branly in Paris (October 4, 2016 – January 22, 2017).

Aminah Robinson was a pictorial historian of epic black migrations. She was an instrument of memory; gathering stories, totems and fragments of the past. Her belief in the African concept of Sankofa, (understanding the past so that we can learn from its joys and mistakes) informs her work.

Her work is in the permanent collections of the Columbus Museum, OH the Brooklyn Museum, NY and the Newark Museum, among others.