Aminah Brenda Lynn Robinson: Songs from the New Millennium and Other Works 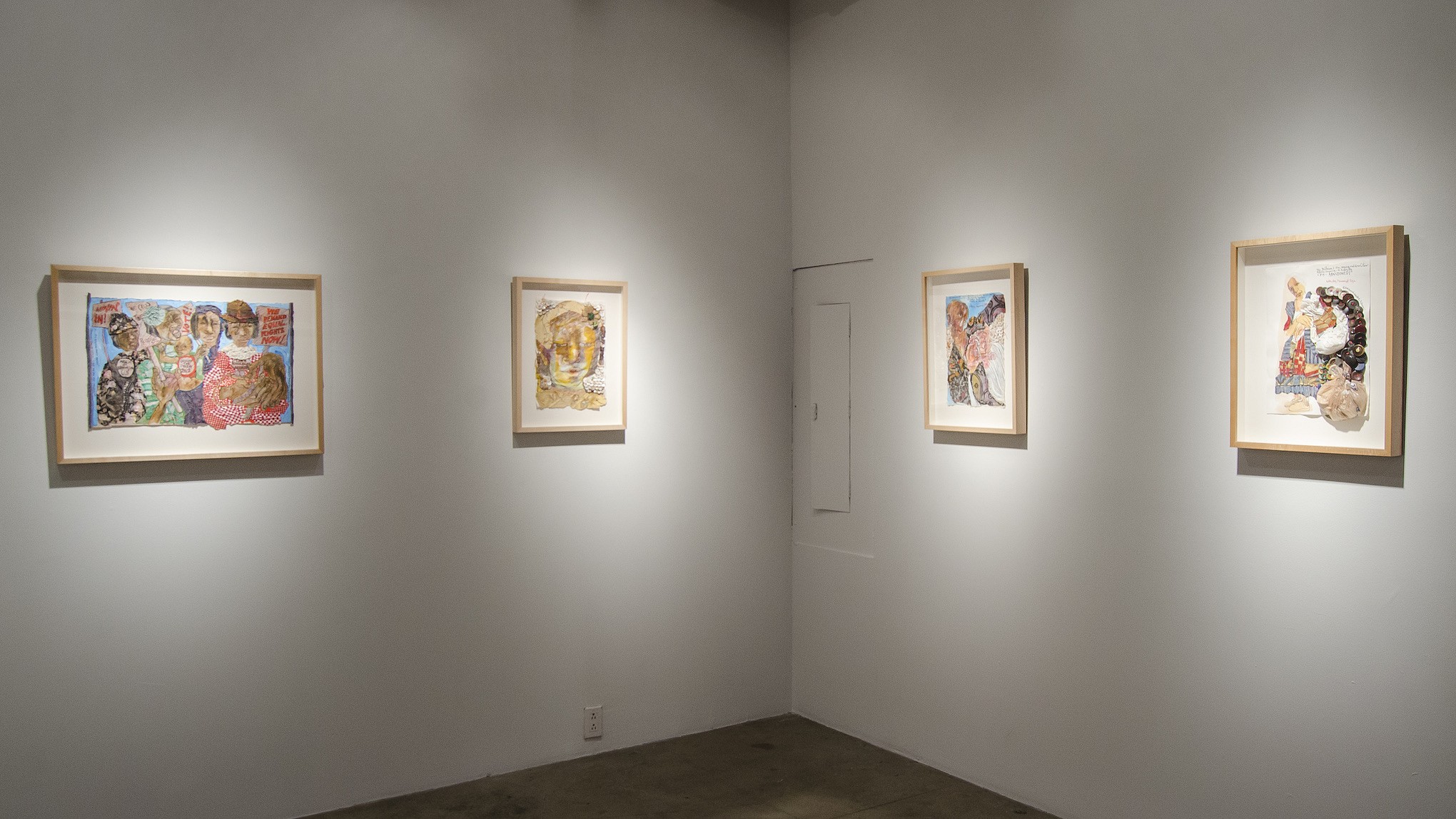 ACA Galleries is pleased to announce its upcoming exhibition Aminah Brenda Lynn Robinson: Songs for the New Millennium and Other Works.

Aminah Brenda Lynn Robinson was born 1940 in Columbus, Ohio.  She has received numerous awards including a MacArthur Foundation "Genius" Award in 2004.

Her work is currently featured in several museum exhibitions:

Stories and Journeys: The Art of Faith Ringgold and Aminah Brenda Lynn Robinson, a traveling exhibition premiered at the Opalka Gallery, Sage Colleges, Albany, NY (January 22 – April 21, 2013) and will be on view at the Mattituck Museum (March 23 – May 25, 2014).  Catalogue available. www.sage.edu/opalka/history/2012-2013

In 2006, the Columbus Museum of Art organized a major traveling retrospective, Symphonic Poem: The Art of Aminah Brenda Lynn Robinson accompanied by a 204-page catalogue.   www.aminahsworld.org

In the ACA Galleries exhibition, Aminah takes us along on her journey through an ancestral memory across eight hundred years of history of her native Ohio.  She leads us through Medieval centuries of imagined human migrations into Ohio. These migrations, though represented as movements of people, are for Robinson really migrations of soul, spirit and story, many of them inspired by whimsical stories transmitted in Robinson’s childhood by her beloved Uncle Alvin.

Robinson is the recipient of many Grants and Fellowships in addition to the MacArthur “Genius” Award (2004) including the Ohio Arts Council Visual Arts Travel Fellowship, Israel (1998); Pollock-Krasner Foundation Grant (1997); Minority Artist Fellowship from the NEA (1989).