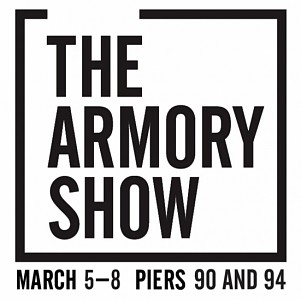 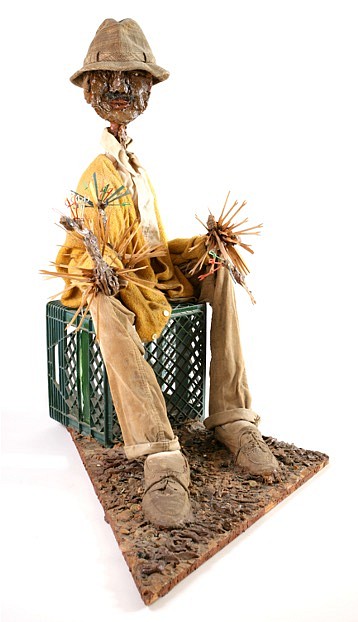 ACA Galleries is pleased to announce a solo exhibition of work by Aminah Brenda Lynn Robinson at The Armory Show on view from March 5 through March 8, 2020.

On Saturday, March 7 from 11am to 12pm Carole Genshaft and Deidre Hamlar, curators at the Columbus Museum of Art, will discuss Robinson’s work—a reflection of art school training and handed-down traditions from her elders--and the passion that drove her to make art from the pre-dawn hours to late at night each day.

While Robinson’s work celebrates human commonalities, it is also a cautionary tale about persistent racism and social injustice.  The artist’s work articulates childhood memories; the struggles and triumphs she knew as a single mother and black female artist; African American ancestral history from Africa, the Middle Passage, slavery in the American south, emancipation, and migration to the present; and her travels to Africa, the Middle East, and South America. In 2010, she summarized the purpose of more than six decades of work as “To celebrate the everyday lives of black people and their endurance through centuries of injustice.”

When Robinson died in 2015, she left her estate to the Columbus Museum of Art. The Museum has established an artist residency in Robinson’s home and will present a major solo exhibition and book, Raggin’ On: The Art of Aminah Brenda Lynn Robinson’s House and Journals (July 10, 2020-January 3, 2021).


Back to Art Fairs