Established in 1932 by Herman Baron and artists Stuart Davis and Yasuo Kuniyoshi, the American Contemporary Art Gallery (ACA Gallery) has been at the vanguard of American Art for almost a century.

As one of the oldest art galleries in New York, the pioneering interest in progressive and political art was established early on in exhibitions that often introduced the work of now renowned artists including: Giorgio Cavallon, Aaron Douglas, Philip Evergood, William Gropper, Rockwell Kent, Alice Neel, Barnett Newman, Irene Rice Pereira, Faith Ringgold, David Smith, Theodoros Stamos and Charles White among many others.

Over the decades ACA Galleries has presented over 850 exhibitions and published over 300 books and catalogues.  The gallery has also co-curated and organized hundreds of traveling museum exhibitions, both nationally and internationally. 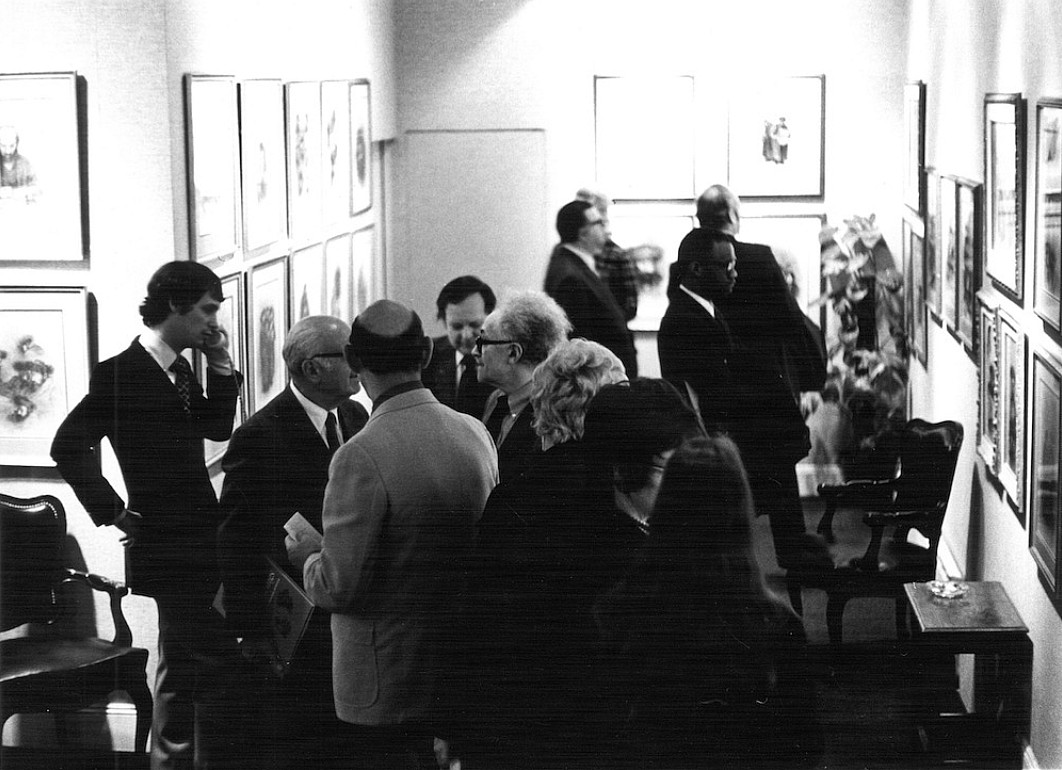