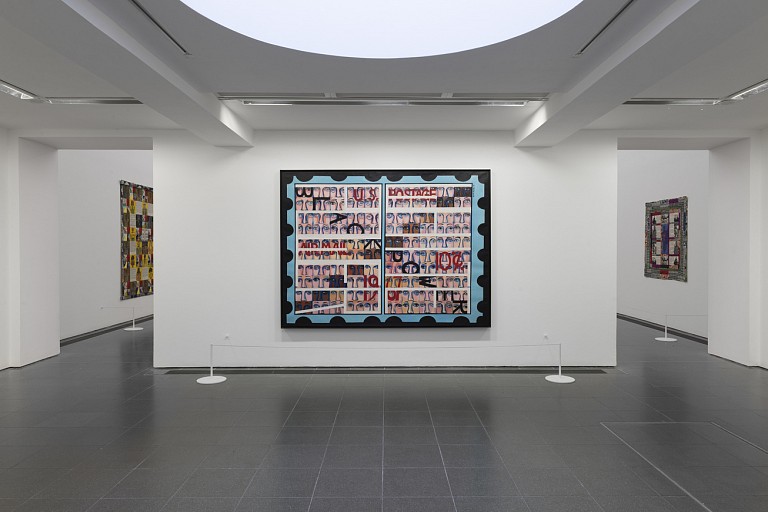 On View: At Serpentine Galleries in London, Faith Ringgold’s First Solo Exhibition at a European Institution

SERPENTINE GALLERIES is presenting a five-decade survey of pioneering American artist Faith Ringgold, 88. Throughout her career, Ringgold has worked at the intersection of art and politics. Exploring many bodies of work dating from 1963 to 2010, the show spans the civil rights and Black Power eras and continues a decade into the 21st century.

“Most artists were deterred from telling the story of what African Americans were dealing with in those days,” the artist says. “It was not a good picture of America and if they showed that story, they would not be shown. Their work would not be seen. So they didn’t do it, I guess. I did.” The exhibition features 43 paintings, political posters, and story quilts. Ringgold’s American People (1963-67), Feminist (1972-73), and Black Light (1969) series anchor the show. Also included are her political posters (1970-72), Slave Rape (1972) and Windows of the Wedding (1974) series, and early quilts (1983-1988), along with her Jazz Stories (2004) and Coming to Jones Road (2000, 2010) works, among other selections. The exhibition is the Englewood, N.J.-based artist’s first solo show at a European institution.