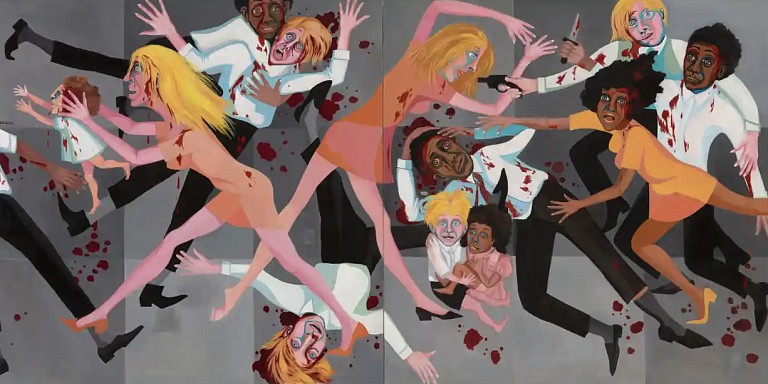 In his Poetics, Aristotle argued that poetry was a more scientific and serious genre than history. This was because, he said, history is concerned only with individual and particular events. Poetry, on the other hand, is concerned with what might happen: that is, deep and general truths. In the newly revamped Museum of Modern Art in New York, which reopens on 21 October, the march of history, at least as it has been understood by MoMA in recent decades, is out and poetry is in.

Inside the refreshed museum – its gallery space enlarged by 30% thanks to architects Diller Scofidio + Renfro – a radical rehang reverses the museum’s old “Book of Genesis” approach, as MoMA director Glenn D Lowry characterised it. Recent decades have seen the museum organised by way of a stately procession, in which art movements and -isms were shown to have begotten other movements and -isms.

This lucid, but necessarily sealed-off, worldview has now been replaced with the kind of thematic approach familiar to British audiences from two decades of Tate Modern hangs. While still arranged according to a broad chronology, beginning with the 1880s on the fifth floor and descending to the present on the second, MoMA’s individual rooms are organised around ideas, with titles such as War Within, War Without, Inner and Outer Space, and True Stories.

The view of art history on show here is no longer one of straight lines and linear progressions, but one much more like the complex ripples set in motion by pebbles thrown into a pond. No longer will MoMA claim to tell a single story of modern and contemporary art. Every six months, the hang will substantially change.