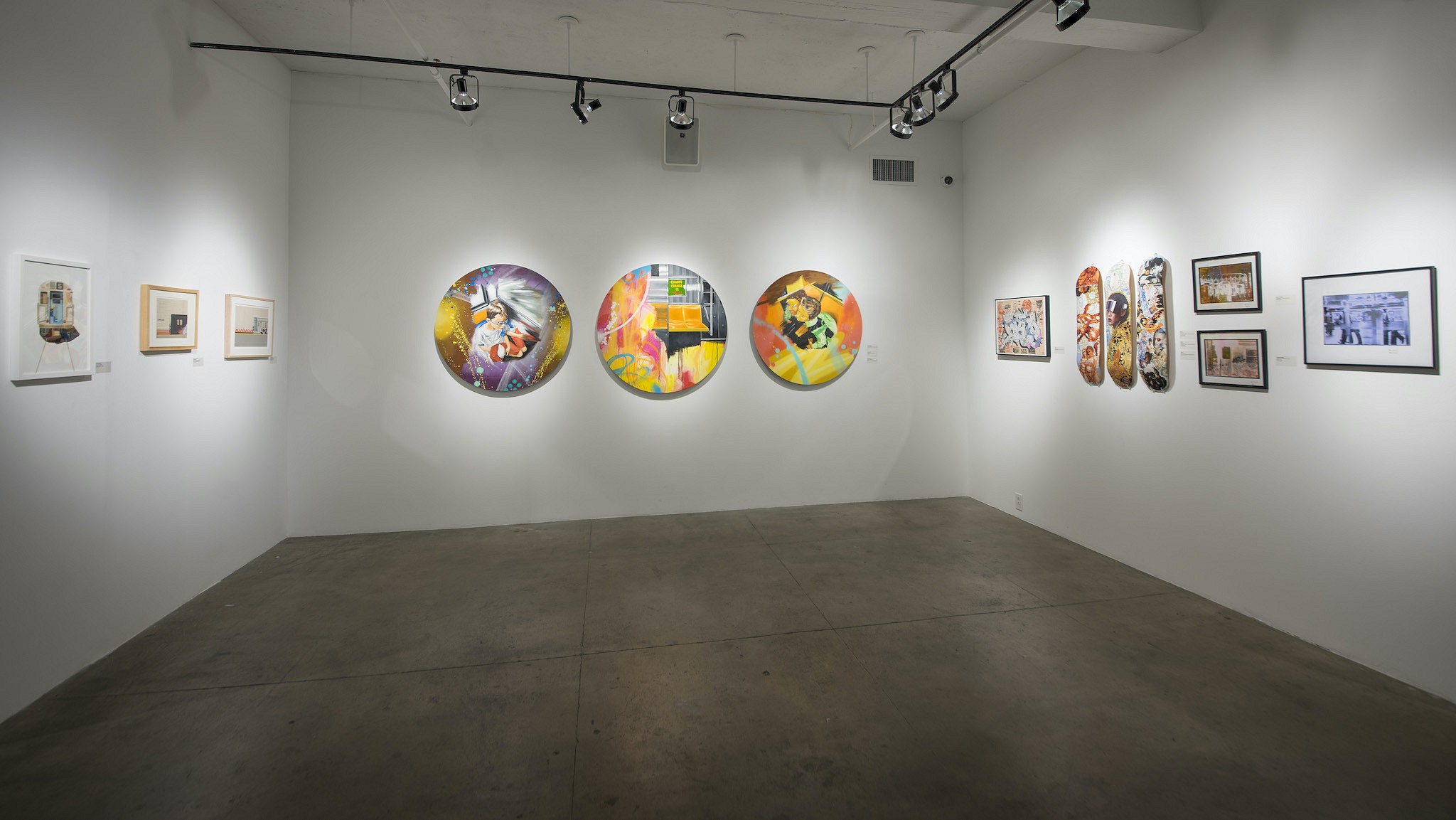 The subway as a subject has captured the artist’s imagination since its beginnings. A symbol of modern progress, the subway is a great unifier; the ultimate democracy where people from different boroughs, classes, races, and ethnicities come together for the same fare and experience.

The exhibition showcases an array of artists’ narrative interpretations over the last century and demonstrates how the subway exemplifies the diversity and community that defines New York as a city.

The subway provides dramatic possibilities for non-narrative art which explore the geometries and lines of girders and tracks as well as extreme darkness to bright sunlight.